NFT’s became very popular in 2021. An NFT is a digital asset recorded on a blockchain, the same concept as Cyrpto’s, which can then be treated and sold like a stock depending on demand and supply. The current trend in NFT’s is art, although it can be anything from music to pictures.

It started in 2017 with people trading virtual cats, and it has been on a hype since then, with an average of 30,000 NFT’S created every day.

While the concept and industry don’t make much sense to the average person, some experts say we have to keep a close eye on it in 2022 because it could evolve into a new way of doing business and open completely new markets and opportunities. Crypto’s 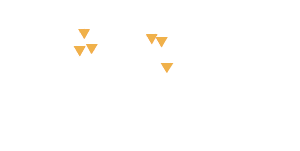 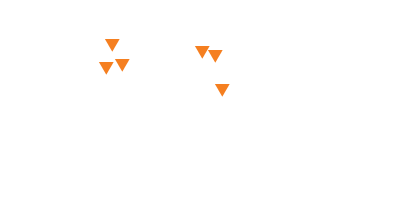 Copyright by The Penguin Group. All rights reserved.

Copyright by The Penguin Group. All rights reserved.